My work has been recently acquired by Kanal Foundation in Brussels, Frac Grand Large in Dunkirk, Reina Sofia Museum in Madrid, S.M.A.K in Gent and Museum M in Leuven (thanks to the Flemish Community Acquisition Committee)

Thanks too meemoo and dance company Rosas, Mozartmaterial, a commissioned videotape I made with Jurgen Persijn in 1992 was digitized and restored, and is now distributed by Avila. 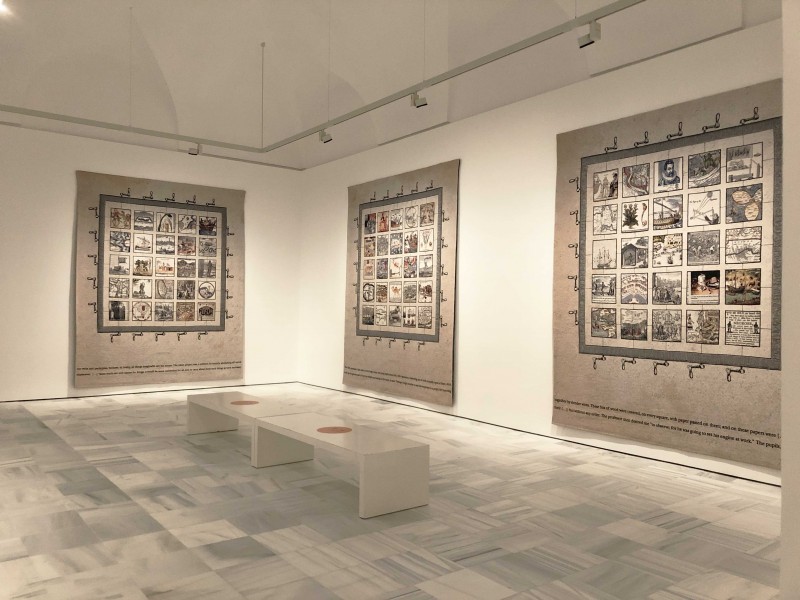 I don’t know you like that: The Bodywork of Hospitality
University of Buffalo Art Gallery, Buffalo, New York
(USA, 10 November 2022-May 12, 2023, curated by Sylvie Fortin)

On the occasion of my recent solo exhibition at MUAC in Mexico City, a publication was made.
You can download your free copy here. 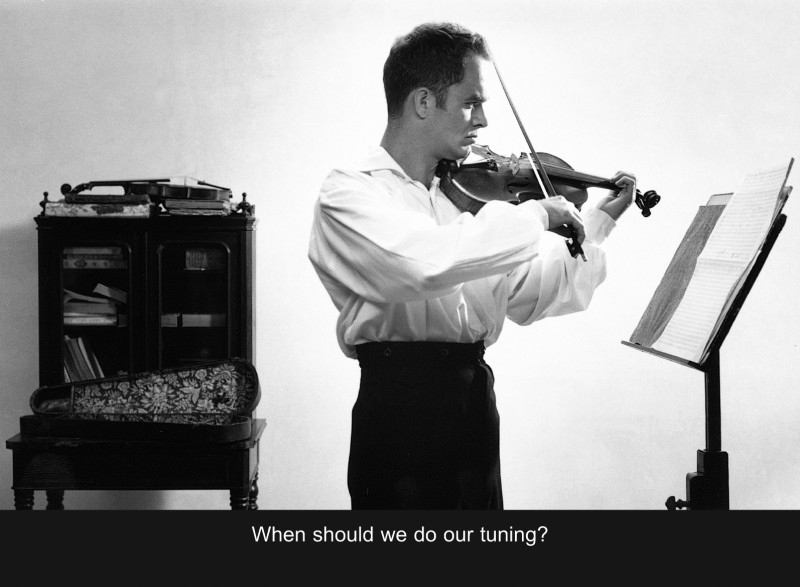 Ana Torfs’ only feature film Zyklus von Kleinigkeiten (Cycle of Trifles, 1998) has been digitized by the Royal Belgian Filmarchive (Brussels) and Eye, the Dutch Film Archive (Amsterdam). This was celebrated with presentations in 2020 in deSingel (Antwerp) and Bozar (Brussels), in collaboration with Ictus Ensemble.

Dia Art Foundation in New York has reprogrammed Ana Torfs’ only web project Approximations/Contradictions (2004) in HTML5 as Flash is no longer supported by most browsers. The size of the work has been adapted to contemporary screens. For an introduction to this work, based on the “Hollywood Songbook” by Hanns Eisler and Bertolt Brecht, look here.